Welcome Esteemed Scholar! We are glad to welcome our esteemed learners to the revision aspect of Biology lessons! Here, you will have free access to Biology WAEC past questions and answer for self preparation against subsequent external exams. Do have a great moment studying with us! 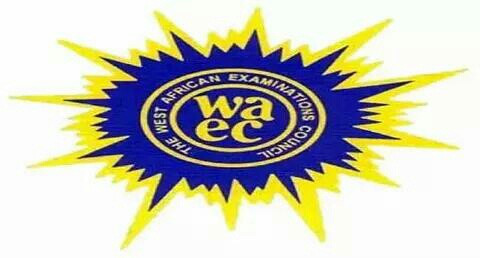 1. Which of the following groups of animals do not possess a nervous system? (a) Porifera (b) Cnidaria (c) Platyheminthes (d) Nematoda
(2) The structural similarities in Paramecium and Euglena are in the (a) shape of locomotory organs (b) blunt anterior and pointed posterior (c) presence of micro and mega nuclei in both (d)presence of anterior and posterior contractile vacuoles.
(3). Which of the following organisms cannot exist freely on its own? (a) Chlamydomonas (b) Amoeba (c) Paramecium (d) Plasmodium

4. The Arthropod in the diagram is not an insect because it (a) has a big head which is almost equal to the throax (b) has eight legs and no wings ( c) does not have visible eyes on its head (d) has head, thorax and abdomen.
5. Which of the following cell organisms is the site for the production of ATP? (a)Lysosome (b)Nucleus (c) Mitchondron (d) Ribosome
6. An examples of osmosis in plants is the (a) movement of water through the xylem (b) loss of water vapour from the stomata (c) translocation of food through the pholem (d) absorption of water from the soil by the root.
7. The organism that can carry out both autotrophic and heterotropic modes of nutritions is (a) Chlamydomonas (b) Eudorina (c) Euglena (d) Spirogyra

8. The diagram represents the bones of the (a) upper arm (b) lower arm (c) upper leg (d) lower leg
9. Which of the labelled parts articulates with the head of the trochlea to form a hinge joint ? (a) I (b)II (c)III (d) IV
10. The labelled part that provides surface for the attachment of the triceps is (a) I (b) II (c) III (d) IV

20. The part labelled I is the (a) acrosome (b) nucleus (c) mitochondrion (d) tail
21. The function of the part labelled II is to (a) Fuse with the ovum during fertilization (b) generate the energy for the sperm to swim to the fallopian tube (c) help the sperm to swim forward (d) dissolve the membrane of the egg during fertilization
22. Which of the following types of placentation is not common amongst syncarpous pistils? (a) marginal (b) Axile (c) Parietal (d) Free central
23. The complex energy- rich organic matter which living organisms need for life is (a) Water (b) Air (c) food (d) mineral salts
24. Which of the following processes are associated with photosynthesis? I. Energy from sunlight is absorbed II, carbon dioxide is evolved III. Oxygen is given off IV. Glucose is synthesized
(a)I and II only (b) I, II and IV only (c) I, II and IV only (d) I, Ii, III and only IV.
25. Which of the following function is associated with calcium in plants? Formation of ( a)cell wall (b) ribosomes (c) proteins (d) cell membrane.

26. The dentition belong to a ( a) rabbit (b) cat (c) frog ( d) man
27. The function of the teeth labelled X is for (a) biting and grasping (b) chewing and grinding (c) tearing and grasping (d) chewing and tearing
28. The teeth which are absent in the young of the organism are labelled (a) W (b) X (c) Y (Z)
29. The number of individual that the environment can support over a long period of time is its (a) length rate (b) total capacity (c) population capacity (d) carrying capacity
30. A good site for secondary succession would be (a) a sand dune ( b) a bare rock ( c) a land that has just had forest fire (d) a stretch of barren land.

31. A population which exceeds its carrying capacity and then collapses is represented graphically by a (a) bell- shaped curve (b) linear curve (c) sigmoid curve (d) skewed curve
32. The natural dwelling place of an organism is called its ( a) ecological niche (b) habitat curve (c) population (d) environment
33. Which of the following ecological factors will result in food shortage ?( a) Drought (b) Low rate of reproduction (c) Emigration (d) Topography
34. Soil permeability refers to (a) how easily water passes through the soil (b) the proportion of air in the soil (c) the proportion of water the soil holds ( d) how well water rises up the soil
35. Which of the following groups of organisms do not have members that can be called autotrophs? (a) Protists (b) Mosses (c) Chlorophyta (d) Fungi
36. Which of the pyramids gives the most accurate picture of the relationship between the organisms at the various trophic levels in a food chain? A pyramid of ( a) numbers ( b) energy (c) biomass ( d) Size
37. Which of the following statements is not associated with pyramids of energy? (a) Efficiency of energy transfer between trophic levels can be studied (b) Comparisons of pyramids for different ecosystems can be made (c) more accurate comparisons of trophic levels ( d) Representation of numbers of organisms at different trophic levels.
38. Which of the following materials is not easily biodegradable? ( a) Polythene bag (b) Cotton bag (c) Hides and Skin bag (d) Paper bag
39. Which of the following pairs of organisms is in a mutualistic relationship ? (a) Hydra and Sea anemone (b) Hermit crab and sea anemone (c) Doder plant and Cocoa plant (d) Mistletoe and Kolanut
40. The establishment of game reserves and parks is a method of a ( a) conserving natural resources (b) cultivating game (c) controlling pollution (d) cultural awareness
41. Which of the following practices is not used in conserving water? ( a) Afforestation (b) Damming (c) Deforestation (d) Reforestation
42. Which of the following resources cannot be renewed ? ( a) Air (b) Petroleum (c) Food crop (d) soil 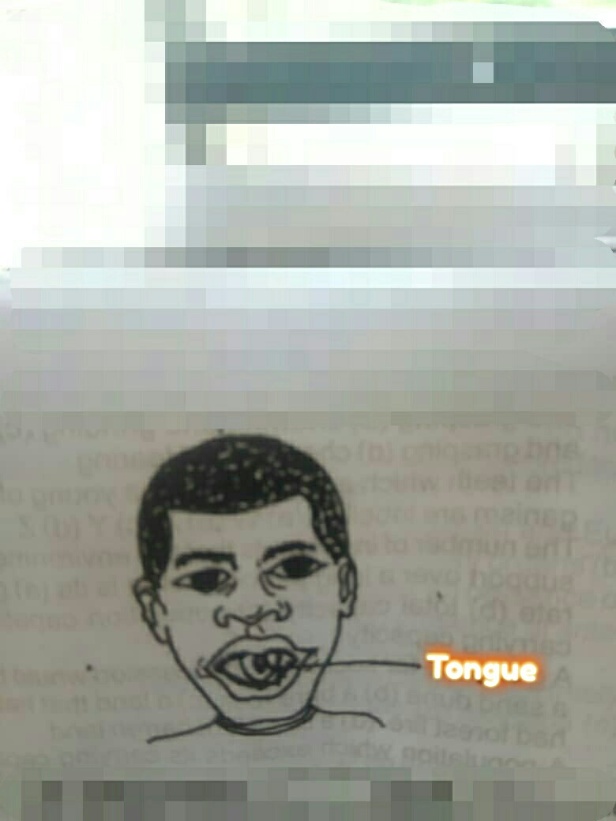 43. The type of variation illustrated above is ( a) continuous variation ( b) discontinuous variation (c) Morphological variation (d) environment variation
44. Which of the following characters is not a morphological variation? ( a) shape of the nose (b) colour of skin (c) colour of hair ( d) tongue rolling
45. An apple plant can chromosomes in its leaf each gametes and somatic cell?( a)20 chromosomes in the gametes and 10 in the somatic cells ( b) 40 chromosomes in the gametes and 20 in the somatic cells (c)20 chromosomes in the gametes and 40 in the somatic cells (d)40 chromosomes in the gametes and 40 in the somatic cells
46. Assuming that A is the gene for normal skin colour and is dominant , while a is the gene for albinism and its recessive , what is the likely genotype of the couple which had 50% normal and 50% albino off spring?( a) AA, aa ( b) Aa, aa (c) AA, Aa ( d)Aa, Aa
47. Which of the following statements is true about mutation ?( a) Phenotype is not involved ( b) Genotype is not involved ( c) Artifical individuals is not possible (d) Genotype is involved
48. One of the structural adaptations of mammals for movement on land is the development of the (a) hollow bones (b) pentadactly limb (c) fused thoracic bones (d) streamlined body
49. Which of the following traits is not characteristics of social insects ? ( a) All members are identical (b) There is division of labour ( c) The members dwell in the same habitat ( d) Some members protect the queen
50. The gradual cumulative adaptive and heritable changes in an organism over a long period of time resulting in new species is called ( a) adaptation (b) survival (c) organic evolution (d) interspecific competition